A New England Patriots legend will be on hand at the 2015 NFL draft.

Ty Law will announce a Patriots second-day draft pick, the NFL announced, via ESPN.com. The 2015 NFL draft will be held in Chicago.

Law played with the Patriots from 1995 to 2004 and made four Pro Bowls and two All-Pro teams during his time in New England. He was inducted into the Patriots Hall of Fame in 2014. 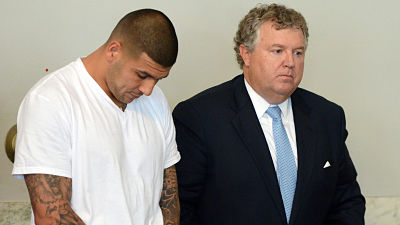