Tyler Seguin Held Out Of Dallas Stars Practice After Showing Up Late - NESN.com Skip to content

At least this time, he didn’t miss breakfast.

Boston Bruins fans might have had a bit of déjà vu Friday when several Dallas Stars beat reporters tweeted that Tyler Seguin did not skate because he was late to practice. Coach Lindy Ruff told reporters he would handle the matter internally,

Normally, that might be all that needed to be said. But Seguin has a history of tardiness, showing up late to a Bruins team breakfast in 2011 and being held out of the lineup by coach Claude Julien as a result.

More than three years between transgressions doesn’t make Seguin much of a repeat offender, but it will bring back memories in Boston, where Seguin’s flightiness was given as one of the reasons the Bruins were willing to trade away Seguin in 2013. 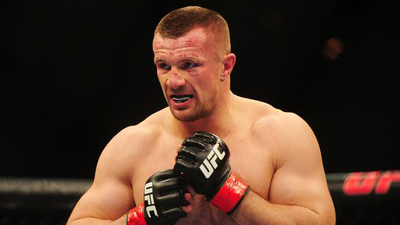 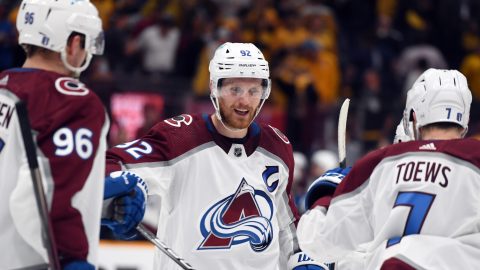 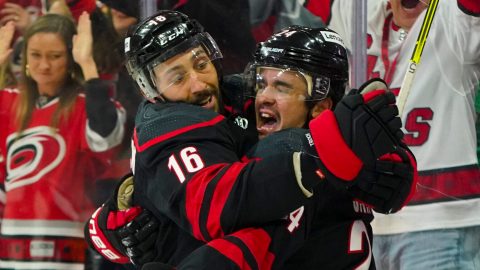