The United States Olympic Committee has no plans to drop Boston’s bid to host the 2024 Summer Games, the committee said Tuesday.

The USOC denied a report published Tuesday by The Wall Street Journal, citing anonymous sources, that suggested the committee could abandon Boston if local support for the Games doesn’t improve. The report also said Olympic officials had engaged in talks with San Francisco and Los Angeles as recently as last week about reviving their bids.

A USOC spokesperson issued a statement in response:

?We believe that Boston can and should lead America?s bid to host the 2024 Olympic and Paralympic Games, and we are absolutely committed to our partnership with Boston 2024 and their innovative concept for hosting the Games,? USOC spokesman Patrick Sandusky said in a statement, per The Boston Globe. ?Any suggestion that we are considering alternatives is simply not true.?

Boston 2024 chief executive Rich Davey brushed off the report, as well, saying it was “unattributed and unfortunate.?

Public support has dwindled since Boston was selected by the USOC as its bidding city back in January, but it appears the committee’s support hasn’t wavered. 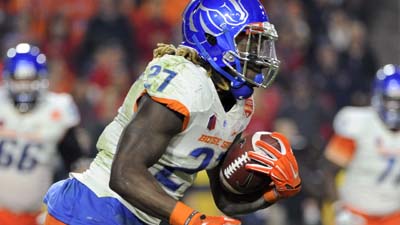 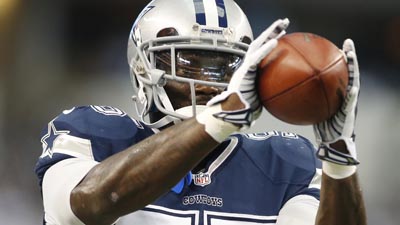