Geno Auriemma is taking his role as college athletics’ preachy grandpa to a whole new level.

The UConn women’s basketball coach matched John Wooden with 10 national championships when his Huskies claimed the title Tuesday with a 63-53 win over Notre Dame. In the postgame press conference, Auriemma was asked for his thoughts on how his accomplishments match up against his peers in men’s sports.

Suffice to say, Auriemma puts himself in elite company.

“We go by what’s the most important sport in the country, the NFL,” Auriemma said, according to a transcript. “Bill Belichick is the only coach worth a (expletive) right now. Everybody else is just trying to catch up to him.

“But every other coach that you mentioned, whether it’s Phil Jackson, (Mike Krzyzewski), Anson Dorrance down in North Carolina, the women’s soccer coach, when you accomplish something that’s really hard to accomplish, you should be proud of yourself.”

While Auriemma is right that comparing coaches across sports is impossible, even he has a leg-up on Belichick. The New England Patriots’ Super Bowl XLIX victory gave Belichick his fourth ring as a head coach, which still accounts for less than 50 percent of Auriemma’s total. 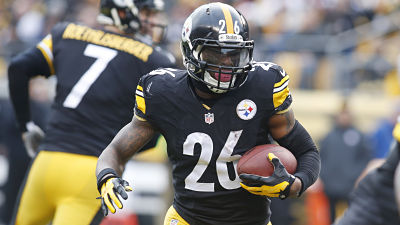 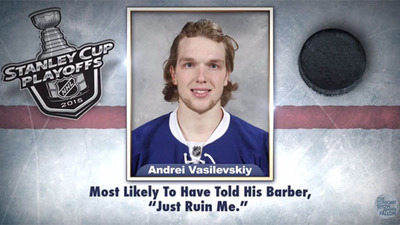