Tim Tebow could have been so much more if the media hadn’t gotten involved in his career. At least, that’s what Urban Meyer thinks.

The Ohio State coach — who coached Tebow at Florida — appeared on “The Dan Patrick Show” on Tuesday, and he heaped praise on his former quarterback, who’s now slated to be a backup for the Philadelphia Eagles. In fact, Meyere even said Tebow’s only problem is the attention he garners from the media.

?He?s a winner,? Meyer said, via For The Win. ?He took a (2011 Denver Broncos) team that was a mess and put them in the playoffs and almost made the Super Bowl, and then the whole New York Jets thing was not good for all involved. …

?The problem with Tim, and this is the only problem, he creates so much conversation and distraction that I think that spooks some teams. … I know I?ve talked to many of the coaches involved and one thing every coach wants is lack of distraction so they can focus on their team. All of a sudden, when ESPN has live people watching practice and every time you wake up there?s ‘Tim Tebow this, Tebow this, Tebow this,’ and you?re talking about a backup quarterback, that did wear on people.?

First of all, if by “put them in the playoffs and almost made the Super Bowl” Meyer means “squeaked into the playoffs with an 8-8 record and were demolished by the New England Patriots 45-10 in the Divisional Round,” then yes, that’s true. I’m also not too sure I’d call a guy with a career completion percentage below 50 percent “a winner,” but yeah, it definitely was the media coverage that ruined Tebow’s NFL career. 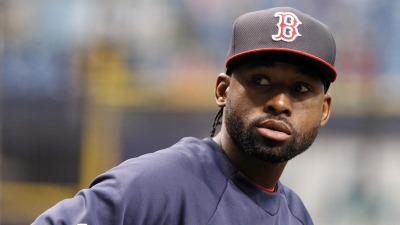 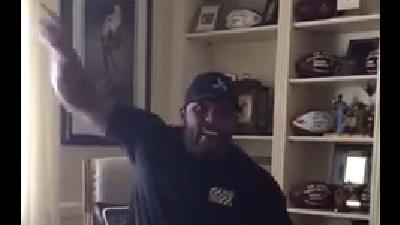