Patriots fans have until May 16 to vote for McGinest, Clayborn or Gray. One of the three finalists will be the 24th player inducted into the Patriots Hall of Fame and will join defensive lineman Houston Antwine, who was voted in by the senior selection committee.

McGinest played with the Patriots from 1994 to 2005 and was a two-time Pro Bowl selection. He won three Super Bowl titles with the Patriots and owns an NFL record with 16 career postseason sacks. He’s third in team history with 78 career sacks.

Clayborn and Ty Law hold the Patriots record for career interceptions with 36. Clayborn was selected 16th overall in the 1977 NFL draft and played with the Patriots util 1989. He was a three-time Pro Bowl selection. 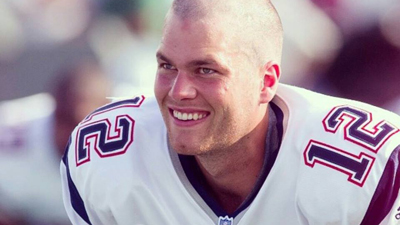 Bill Belichick After Drafting Tom Brady: Too Many QBs Better Than Not Enough 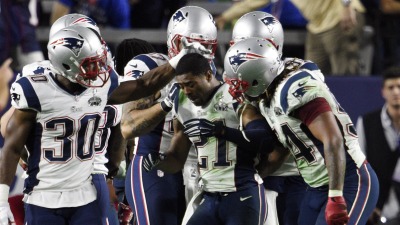