Despite a 4-2 record to start the season, a few members of the Boston Red Sox lineup have struggled out of the gates.

Shortstop Xander Bogaerts is not one of those players.

Bogaerts hit the ground running after struggling some in spring training, and he’ll be in the lineup hitting eighth Monday in Boston’s home opener vs. the Washington Nationals.

Bogaerts is hitting .407 (11-for-30) through the first six games of the season while driving in six runs. The next step would be for the shortstop’s power to pick up, though he has a double and a triple on the young season.

The Red Sox will turn to Rick Porcello on Monday vs. the Nationals, as the right-hander looks for his first win in a Boston uniform. Porcello took a loss in his debut vs. Philadelphia, as a costly mistake to Jeff Franceour led to the loss. Monday’s start will be his first career start vs. Washington.

Jordan Zimmermann will start for the Nationals. The Nats also are getting outfielder Jayson Werth back in the lineup after he started the season on the disabled list while rehabbing from offseason shoulder surgery. 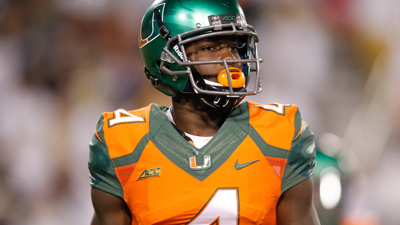 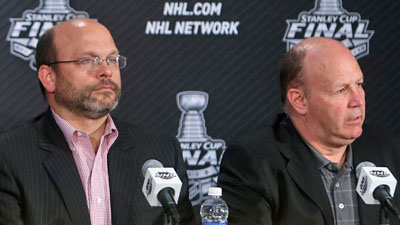