The 2015 season got off to an inauspicious start for the New York Yankees, both on and off the field.

The Yankees fell in an early 5-0 hole to the Toronto Blue Jays thanks to some sloppy fielding and even sloppier pitching from starter Masahiro Tanaka. The Yankees ace opened the floodgates with a throwing error, then made things worse moments later by serving up a three-run home run to Edwin Encarnacion.

The home run landed in the left-field seats, where one eager Yankees fan decided to keep with tradition and throw the ball back on the field. The idea was a good one, but the execution was far from ideal.

With the way things are going so far for the Yankees, she probably figured she’d get another chance before the day ended. 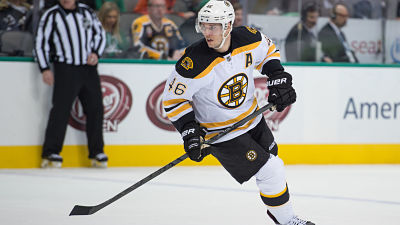 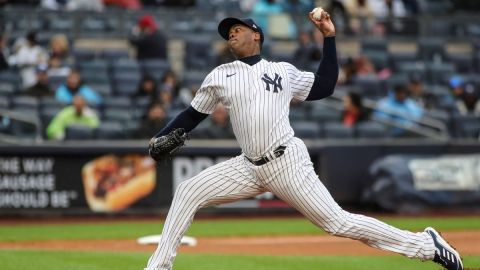