Many people love hitting the links on a beautiful afternoon and having a couple of beers — sometimes the second part more than the first.

And according to Alice O’Donovan, an Irish woman who turned 100 years old recently, this combination of beer and golf was the secret to her long life.

O’Donovan was a former golf captain at the Grange Golf Club in her hometown of Dublin, where she played at least twice a week until she was 97-years old and is now a lifelong honorary member. She told The Irish Times a reward of a post-round beer kept her young and relaxed.

Even though O’Donovan is no longer capable of playing golf, she breaks a mental sweat by spending most her free time playing bridge and bingo.

It’s not scientifically proven, but O’Donovan asserts that a beer and golf a day kept the doctor away. Personally, we’re willing to give the experimental procedure a shot. 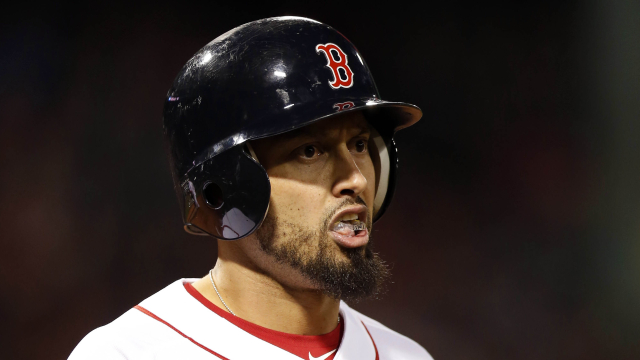