WALTHAM, Mass. — Have you ever bombed a job interview? Just left a terrible first impression on a prospective employer?

That’s right: Before the Boston Celtics point guard became the sixth overall pick, a second-team All-Rookie selection and a key part of the franchise’s future, he was an NBA draft hopeful who fell flat on his face in a pre-draft workout.

“I’ll tell you what happened last year with Marcus Smart,” Celtics director of player personnel Austin Ainge said Wednesday after the team hosted its latest workout ahead of the 2015 draft. “He came in and had a horrible workout. And we liked Marcus. We were like, ‘Wow, that was bad.’ ”

Luckily for Smart, his prior resume convinced the Celtics to give him a second chance. And that time, the Oklahoma State product did not disappoint.

“We called him and his agent again and said, ‘Look, we know you can play better than you did,’ ” Ainge said. “And we probably would have still drafted him anyway, but we convinced him to come back, just so we could all feel more comfortable about it. And he came back, and he played great. And that kind of put everyone at ease.”

Smart’s pre-draft adventure exemplifies the difficulty coaches and executives face in trying to determine which players to use their precious picks on. The more highly touted prospects — like Smart, who was considered a lottery lock — understandably are given more leeway than their fringe counterparts, but as Ainge noted, evaluation of these sessions sometimes comes down to pure guesswork and projection. 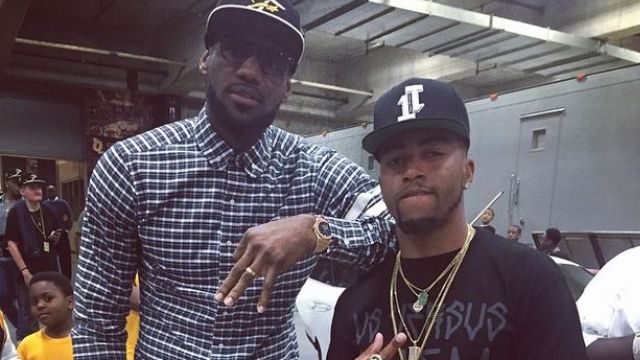