Hamit Isik isn’t afraid to bend the rules in his fight against the power.

Isik, coach of Turkish third-division club Corum Beledivespor, worked around the nine-month stadium ban the country’s soccer federation gave him May 7 by watching his team play a playoff game Thursday from the basket of a crane he rented and parked outside the stadium, according to The Independent.

Isik was in prime viewing position to watch Corum Beledivespor’s goal-less draw against Darcia Genclerbirligi. He actually was one of the only spectators, as the federation barred fans from attending the game after recent crowd trouble.

Isik wasn’t able to speak to his team or make in-game changes from his vantage point, but he still was able to see the game unfold and determine what, if any, changes he needs to make for the second leg of the playoff series. The winner will earn promotion to Turkey’s second division, from which Isik will be banned from stadiums for much of next season. 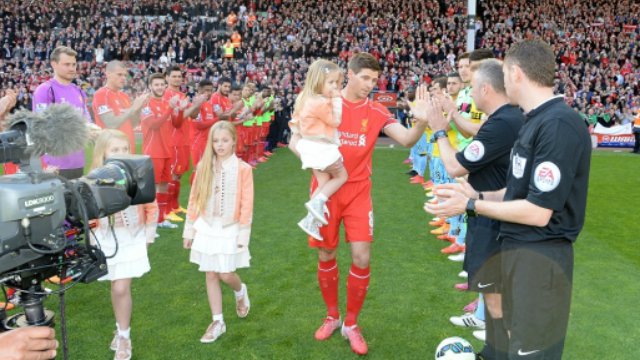