Since the NFL levied its heavy penalty against Tom Brady and the New England Patriots, many have come to Brady’s defense, while many have ripped the quarterback.

Bob Costas did a little bit of both Tuesday morning.

The NBC sportscaster went on “TODAY” and offered a bit of a refreshing perspective when asked if he believed DeflateGate would affect Brady’s legacy.

“Tarnishes it a little bit, still a first-ballot Hall of Famer,” Costas said. “Would have done pretty much what he did with inflated or deflated footballs. This is not Barry Bonds using steroids.”

Bonds is Major League Baseball’s all-time home run leader, but many believe that record is accompanied by an asterisk because of his alleged steroid use.

Costas was asked whether the Patriots’ latest Super Bowl win should carry an asterisk, too, and he used that opportunity to call out Brady and the Patriots for bringing this on themselves.

Part of the NFL’s explanation for its harsh punishment was Brady and the Patriots’ lack of cooperation, something Costas believes could have been avoided.

“I think (Brady) mishandled it with the league, and he also mishandled it in the court of public opinion,” Costas added. “Think back, (if) he just said this: ‘Look, we all look for an edge. I like the football at the lowest possible end (of air pressure) that’s allowable. I communicated that to the equipment guys. If they went a bit overboard, I’m sorry. My bad, see you later.'”

Watch Costas’ full interview in the video below. 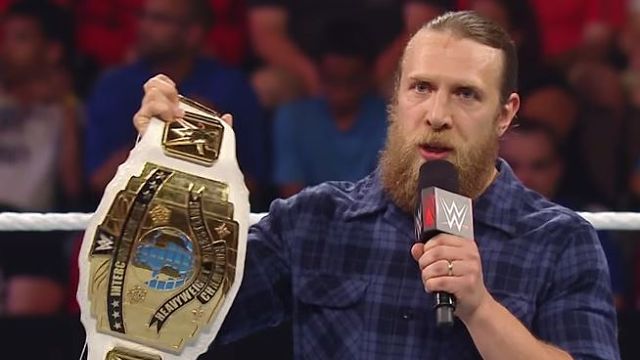 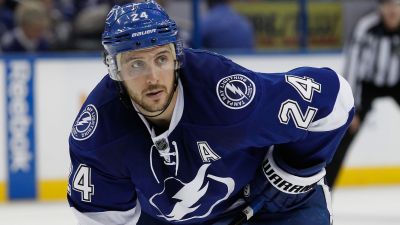 Lightning’s Ryan Callahan Has Emergency Appendectomy, Out For Game 6