Bobby V. will be back in The Bean this week.

Bobby Valentine is scheduled to serve as an ESPN analyst for Wednesday night?s Boston Red Sox-Texas Rangers game at Fenway Park, according to The Boston Globe?s Nick Cafardo. It?ll be Valentine?s first visit to Fenway since the Red Sox fired him as their manager following a disappointing 2012 season.

?I?m very excited about it,? Valentine recently told Cafardo. ?It will be good to see the fans. The fans were always very good to me there.?

Valentine might be sugarcoating things just a tad, as Boston?s 2012 campaign was a disaster in every sense of the word. The Red Sox stayed afloat through their first 100 or so games, but it was all downhill from there. The Sox traded Adrian Gonzalez, Carl Crawford and Josh Beckett to the Los Angeles Dodgers in a franchise-altering blockbuster in August before finishing with a 69-93 record.

?I wish I had made better decisions,? Valentine said. ?I basically put too much capital into the wrong products. It was a bad year, but a lot of people have had bad years. I just picked the wrong time to have one.?

The Red Sox, of course, replaced Valentine with John Farrell and won the World Series the following season. The triumph helped wash out the sour taste of 2012, but that season always will be remembered as one of the worst in franchise history despite its historic nature.

?I got to be the manager of the 100th year at Fenway,? Valentine told Cafardo. ?I?m grateful for that and for the opportunity I received. I wish it had turned out better.?

Valentine now serves as the athletic director at Sacred Heart University in Fairfield, Conn. According to Cafardo, the former Red Sox skipper also oversees a successful film company, owns a youth sports company and facility, and is about to open his third restaurant. By Valentine?s account, it?s a good life.

?I?ve been able to do a lot of things and enjoyed every moment,? Valentine said. ?I?ve had a few calls about baseball things, but nothing I felt I wanted to do. There are times I do miss putting on the uniform.?

As for his one-year stint in Boston? Well, it was memorable, albeit for forgettable reasons.

?I never had a chance to navigate through some of the things there,? Valentine told Cafardo. ?I don?t know if that?s because I didn?t have enough time, but it didn?t work out.?

Hopefully, for everyone?s sake, Valentine?s return is much smoother. 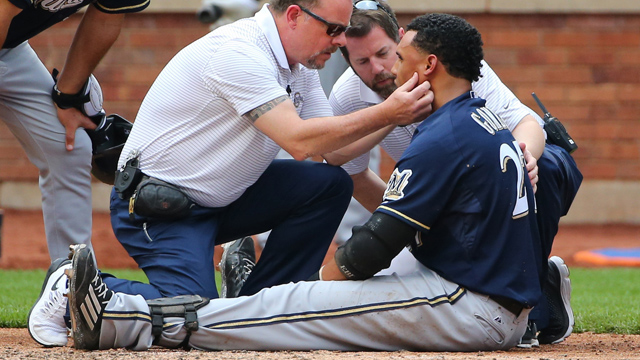 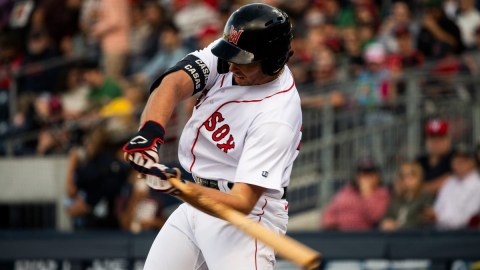 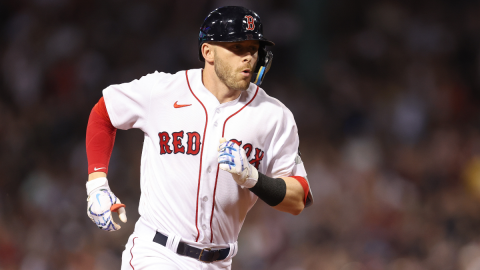