The big reveal finally is here, and NESN’s Next Producer has been named.

Boston University’s Kaley Roberts, Christina Beiene and Brittney Badduke won the $20,000 prize for their film “On the Mic,” which told the story of Connor Lenahan, who has overcome challenges of physical disability to become “the voice of Boston University.” They have been named NESN’s Next Producers.

But Werner and Falchuk decided to offer all four students an opportunity to work at NESN. That meant Sacred Heart University’s Kieran McGirl, who produced the film “The Rise of Johnny Hockey,” which chronicles the journey of Calgary Flames winger Johnny Gaudreau, also was a winner.

Check out the announcement and the producers’ reactions in the video above. 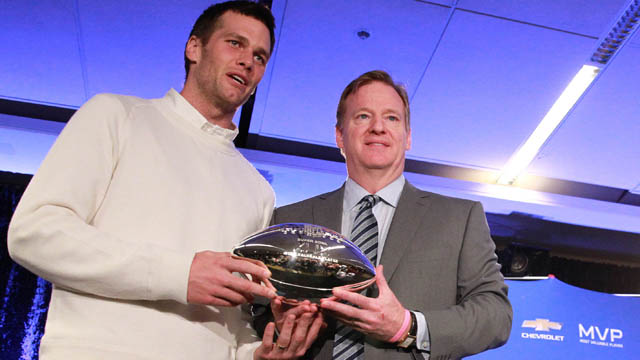