Holt will bat leadoff with Mookie Betts out of the lineup. Bradley, who is hitless in nine major league plate appearances this season, will round out the Red Sox’s lineup, batting out of the No. 9 spot.

Hernandez has been his usual dominant self for the Mariners this season. The right-hander enters Saturday’s contest — the third of four games between the clubs — with a perfect 6-0 record, a 1.85 ERA and a 0.84 WHIP in seven starts.

The Red Sox will counter with Rick Porcello, who allowed three runs on nine hits over five innings in a no-decision against the Oakland Athletics his last time out. Porcello has played the role of stopper a couple of times this season, and he’ll face a tall task Saturday on the heels of Friday’s walk-off loss.

The complete lineups for Saturday’s Red Sox-Mariners matchup are below. 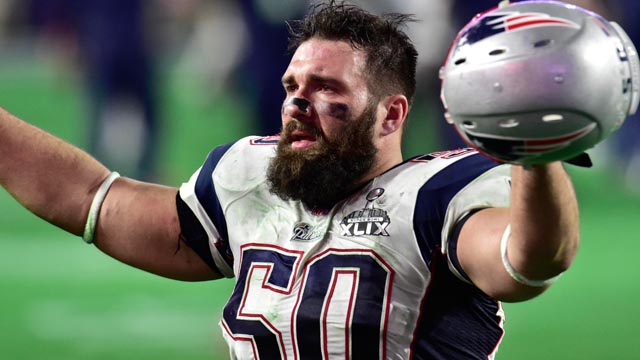 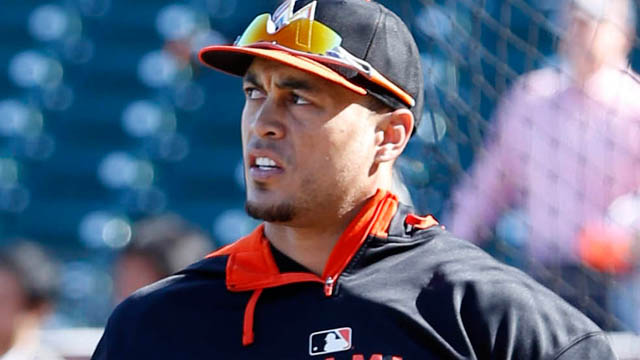