BOSTON — The Bruins have found their next general manager in Don Sweeney, and one of the most important decisions he will make in his first year on the job is determining the fate of head coach Claude Julien.

Julien — the longest-tenured coach in the NHL with Mike Babcock joining the Toronto Maple Leafs on Wednesday — signed a multi-year contract extension with Boston in November, which doesn’t begin until the upcoming 2015-16 season. After missing the playoffs this campaign, general manager Peter Chiarelli was fired and team president Cam Neely said Julien’s future would be decided by Chiarelli’s replacement.

Sweeney said at a press conference Wednesday he thinks highly of Julien, but wouldn’t fully commit to him as the coach for next season.

“I also acknowledged to Claude during this whole process that I think tremendously of him as a coach and a person,” Sweeney said. “It’s just about lining up philosophical approaches that I believe in and that he believes in, and that we can move the group forward. As I said, some of that will involve personnel decisions and some will involve staff member decisions and/or changes. That’s to be determined. He’s the coach of the Boston Bruins as of today, for sure.”

Successful coach and general manager relationships often form when each side has a firm understanding of what on-ice approach the team is going to take. Julien is a defensive coach and the Bruins need to score more goals after struggling offensively this past season. Certain aspects of the team’s on-ice play need to change to generate more scoring.

“I spoke to Claude again (Wednesday) morning, and I spoke to him as a person now in a general manager seat,” Sweeney said. “I have some things that I want to sit down with Claude and go through in a very orderly fashion as to where I think things need to change and what direction we need to change as a group.”

A few of the best free-agent coaches, including Todd McLellan and Babcock, have been hired over the last few weeks while the Bruins were searching for a new GM. Neely stressed that his priority was to make a GM decision first, then assess what will happen behind the bench.

“Let me be clear, I think we have a good coach,” Neely said. “It’s been reported that I have a problem with our coach, I think we have a good coach. I think, over the years, I would have liked to have seen some adjustments. It wasn’t about — you see certain coaches available, for me, it was making sure we make the right decision with our GM first and then we’ll go from there.

“He’s another smart hockey guy. I’ve seen him make adjustments. He knows the game extremely well. He’s had a lot of success. This is where Don is going to make those decisions with Claude as far as the adjustments that he thinks we need to make.”

Boston has missed the playoffs with Julien just once in his eight seasons as head coach. The B’s have reached two Stanley Cup Final series in that span, including a championship in 2011. 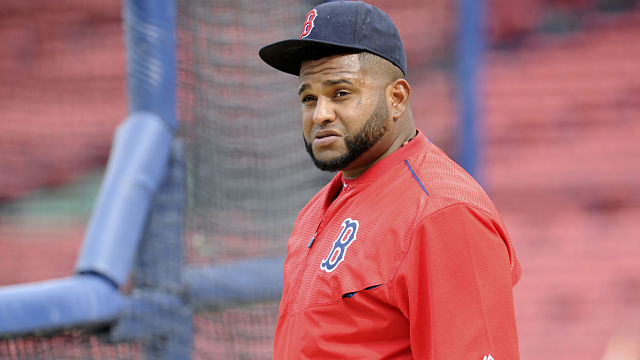 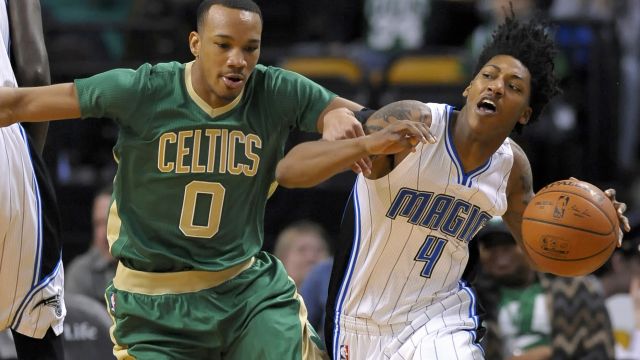