Alexander checks in at 6-foot-8, 240 pounds, but compared to the man who walked in behind him, he looked positively petite.

That man was Satnam Singh, a 19-year-old center from the Punjab region of India and one of the more intriguing prospects in the 2015 NBA draft.

Why? Well, just look at him:

Singh stands 7-foot-2, weighs in at 290 pounds and, as a rather raw talent who’s been playing the game for just a few short years, is a player most NBA evaluators really don’t know a whole lot about.

“It’s my first time seeing him,” Ainge said after Thursday’s workout. “(The reason we brought him in was) just that we hadn’t seen him. And whether it’s this year or down the road, you never know when we’re going to have to evaluate him, and he put his name in the draft, so we thought we’d come in and see how he did. He’s humongous. He’s really, really big. And a very nice kid. He’s got an interesting story.”

(Apparently, Satnam’s 7-plus-foot stature doesn’t exactly stand out at Singh family parties. His father is 7-foot-3, he said, and he has a grandmother who’s 6-foot-9.)

Singh, who is hoping to become the first Indian-born player to play in the NBA, said he’s come a long way since he first landed at IMG Academy in Bradenton, Fla., in 2010, piling muscle onto what at the time was a rail-thin frame and learning the essentials of balance and coordination. Oh, and shooting.

“He’s a little raw, but he actually shoots the ball really well,” said Ainge, who jokingly referred to Singh as a “stretch five-and-a-half.” “(It was) pretty surprising. And he’s not just tall, he’s thick. He’s a big, strong kid.”

Singh likely is at least another two or three years away from being NBA-ready, but there’s a chance a team could lock up his rights and allow him to continue his development overseas. Any sort of shot would be a cause for celebration back in his homeland — a market the NBA long has hoped to tap into.

“India is a lot better now,” said Signh, who grew up watching highlights of fellow large human Shaquille O’Neal. “A lot of NBA coaches are over there training in Bombay, Delhi and Punjab — my state — too. It’s gotten a lot better in the last two years, three years.

“… It’s (very) popular over there. A lot of people are texting me every day, ‘When are you going to the NBA?’ And I say, ‘It’s not easy.’ You work hard, then you go play in the NBA. It’s not easy for anyone.” 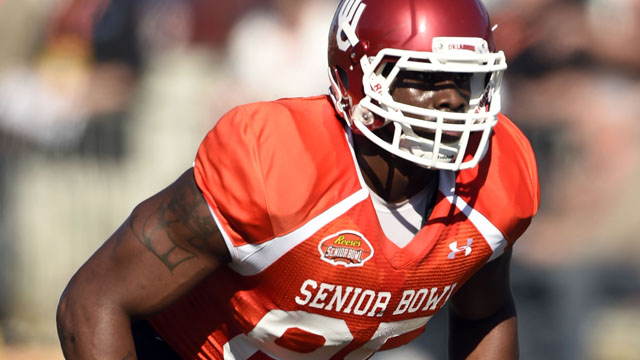 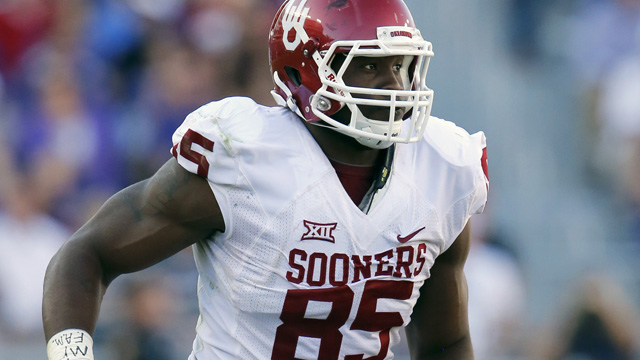