Sturridge underwent successful hip surgery Tuesday in New York. The Liverpool striker is recovering from the procedure, which will prevent him from playing in Liverpool’s final three games of the 2014-15 season.

Sturridge confirmed the operation when he posted a photo on Instagram.

Just want to let the world know I've had a successful operation on my hip today and I want to thank God for allowing that to be possible. Onwards and upwards from here. Thanks for the support. Daniel x

Sturridge will be out of action for the next six weeks, The Telegraph reported Tuesday. He is expected to be healthy for the start of Liverpool’s preseason program.

Injuries have ruined Sturridge’s season, and Liverpool has struggled to score goals without its leading marksman. Sturridge only has played 18 games in all competitions this season, scoring five goals and registering two assists. Those numbers are a steep drop from 2013-14, when he scored 25 goals and set up nine more in 33 games.

Most expect Liverpool to pursue another striker in the summer transfer market, as Mario Balotelli, Fabio Borini and Rickie Lambert failed to replace Sturridge’s output of goals this season. 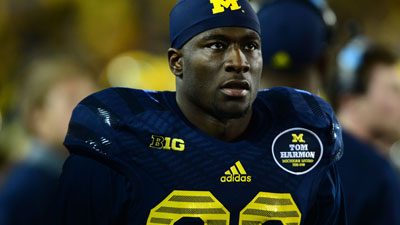 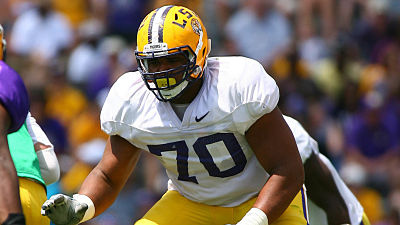