Darrelle Revis On Patriots, Tom Brady: 'They Have A History Of Doing Stuff' - NESN.com Skip to content

Darrelle Revis sounds like he’s having no trouble adjusting to life back with the New York Jets.

The cornerback is already yapping about the New England Patriots, and if you didn’t know he just won a Super Bowl in New England, you might think Revis never left New York in the first place.

In an interview with the New York Daily News, Revis took potshots at his former team in the wake of the Patriots’ most recent scandal. The Patriots were fined, stripped of draft picks and quarterback Tom Brady was suspended for four games as part of the fallout from Deflategate and the Wells Report. Revis isn’t too surprised.

“Everybody’s blowing it up because it is Tom Brady,” Revis told the New York Daily News. “I understand that. But if (the NFL) feels he did the crime or he did something and they want to penalize them, then that’s that. (The Patriots) have a history of doing stuff. You can’t hide that. … Tom was there when they did that stuff in the past.”

Revis also seems to think the Patriots’ past transgressions — mainly Spygate — played a big role in the NFL coming down hard on the Patriots.

“New England’s been doing stuff in the past and getting in trouble,” Revis said. “When stuff repeatedly happens, then that’s it. I don’t know what else to tell you. Stuff repeatedly happened through the years. You got Spygate, you got this and that and everything else. Obviously in those situations in the past, they had the evidence. So they did what they needed to do.”

Specifically in regards to Brady, Revis stated emphatically that he thinks the NFL shouldn’t hold Brady in higher regard when handing out discipline despite his standing as one of the NFL’s poster boys.

Brady is appealing his four-game suspension, but even if it’s not rescinded or reduced, Brady will get two shots at Revis and the Jets. The two AFC East rivals first clash Week 7 on Oct. 25. 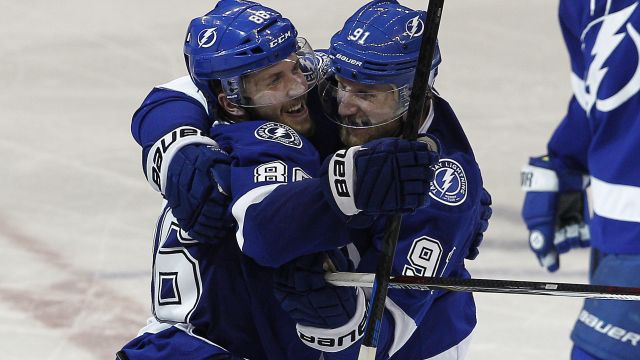