Don Shula can’t seem to keep the New England Patriots off his mind of late.

The Hall of Famer and former Miami Dolphins head coach was the guest of honor Saturday at a celebration of the Dolphins’ 50th season. Like everyone seems to be doing these days, Shula used the forum to take a shot at the team’s AFC East rival for its wrongdoings recently documented in the Wells Report.

“Our record in those 50 years was always done with a lot of class, a lot of dignity, a lot of doing it the right way,” Shula said in his speech, via ESPN. “We didn’t deflate any balls.”

Good to know, Don. Shula was asked to elaborate on that comment and did so briefly before running out of hot air.

This isn’t the first time Shula, the winningest head coach in NFL history, has called out the Patriots. Back in January, he referred to New England head coach Bill Belichick as “Beli-cheat” in reference to the team’s 2007 Spygate scandal. 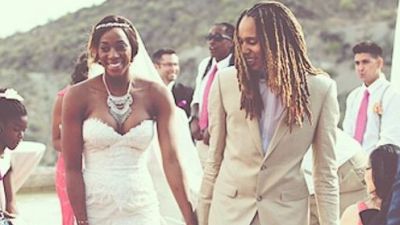 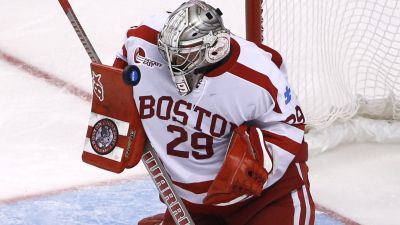