Gordon Bombay is back and better than ever.

We haven’t seen a Mighty Ducks movie since last millennium, but apparently someone forgot to tell actor Emilio Estevez, who starred as the Mighty Ducks’ head coach in the legendary trilogy.

Estevez was a force to be reckoned with on Twitter throughout Monday night’s Game 5 Stanley Cup playoff game between the Chicago Blackhawks and Anaheim Ducks, the team his movies helped create as the Mighty Ducks of Anaheim back in 1993.

So when Matt Beleskey went soaring through the air in overtime to lift Anaheim to a 5-4 win and 3-2 series lead, you could say Estevez was a bit excited.

Estevez didn’t just chime in at the end of the game, though. He was on board before the puck even dropped at Honda Center.

He also dropped several other gems throughout the game. 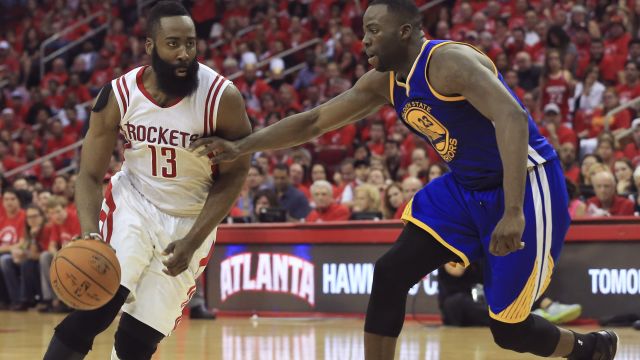