Everyone knows people who play sports make a lot of money. But some people who talk about sports do quite all right for themselves, too.

Apparently you can file Colin Cowherd under that category. The ESPN morning radio show host and former co-host of ESPN’s “SportsNation” recently decided to put his lavish mansion in Naples, Fla., on the market for a cool $4.25 million.

Cowherd stands to make quite the profit in the deal, as he bought the original property for roughly $1.3 million in 2013. Located just three blocks from the beach on Florida’s Gulf Coast, the expansive plot of land features a sizable pool and an open floor plan that gave Cowherd’s hot air plenty of room to escape.

So if you feel like dishing out hot sports takes and have a few million dollars to spare, Cowherd’s former abode could be just the place for you. Click the link below to check out his digs. 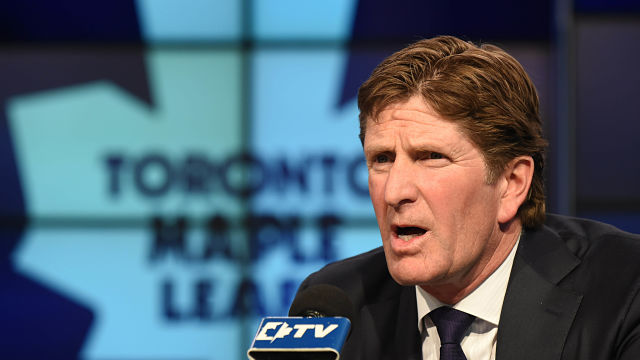