The New England Patriots aren’t the first ones to be upset with the results of a Ted Wells investigation.

The NFL hired Wells to investigate the Miami Dolphins back in 2013 forÂ their bullying scandal involving offensive linemen Richie Incognito and Jonathan Martin. And former offensive line coach Jim Turner, who was fired as a result of the investigation, had some choice words for the NFL’s favorite independent investigator on “Mad Dog Sports Radio” on Thursday.

â€œWells is not a good human being, and when I didnâ€™t give him the stories he wanted, he targeted me as part of a problem in Miami,â€ Turner said, per ProFootballTalk. â€œHeâ€™s not an independent investigator, heâ€™s not doing this looking at both sides of the situation, heâ€™s hired by the NFL and heâ€™s going to print the story that they want printed.â€

Turner also commended Patriots quarterback Tom Brady forÂ refusing to give up texts and emails and compared Wells to a shady mechanic.

It’s important to note that there’s actual evidence of Turner making some pretty poor decisions in the investigation of the Dolphins. Players confirmed that Turner knew about at least some of the bullying taking place and that he joined in on at least one occasion.

But his overall depiction in the report is wishy-washy. Turner was the person Martin went to for advice on his mental health issues, and the coach promptly spoke toÂ Dolphins head coach Joe Philbin to get help for Martin, something for which the report actually commends Turner. 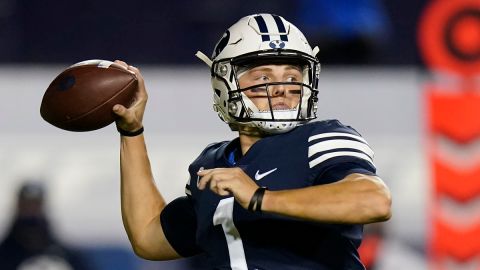 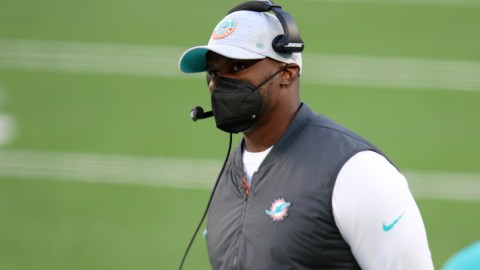 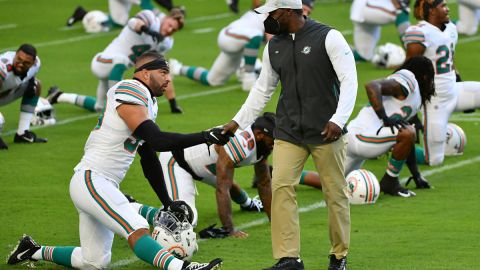