Attention crazy cat people: The bar has been raised.

If you weren’t aware of the current pickle FIFA has found itself in, it comes down to this: a number of high-ranking officials were arrested on Tuesday on numerous charges ranging from corruption to racketeering.

Chuck Blazer likely would have been one of those arrested had he not left the organization in 2013. Blazer, 69, is the former secretary general of CONCACAF, which turned itself in to the United State government in 2012 after years of tax evasion.

Blazer, who reportedly evaded plenty of taxes of his own, has already plead guilty in the investigation and now is working in conjunction with both the IRS and FBI as in informant, according to the New York Daily News. But that’s not the most interesting part of the story.

Among the perks Blazer received while operating as secretary general — including houses in New York, Miami and the Bahamas and “a world of private jets, famous friends, secret island getaways, offshore bank accounts and so much fine food and drink that he eventually needed a fleet of mobility scooters to move from feast to feast” — this is the most fascinating: he also had two apartments in the Trump Tower, one he worked out of that cost approximately $18,000 per month.

The other, though, was an “adjoining $6,000 retreat largely for his unruly cats,” according to a source cited in the News’ report.

“He lived like there was no tomorrow,” a source told the News.

Apparently, so did his cats. 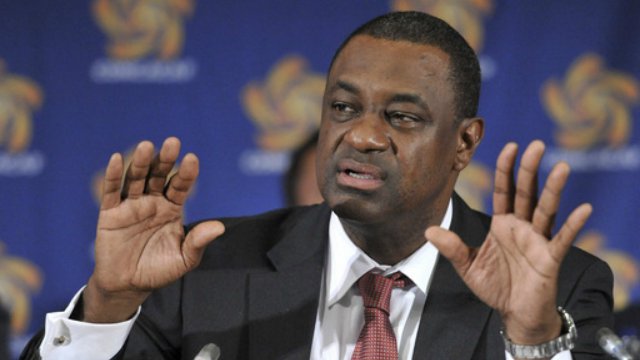 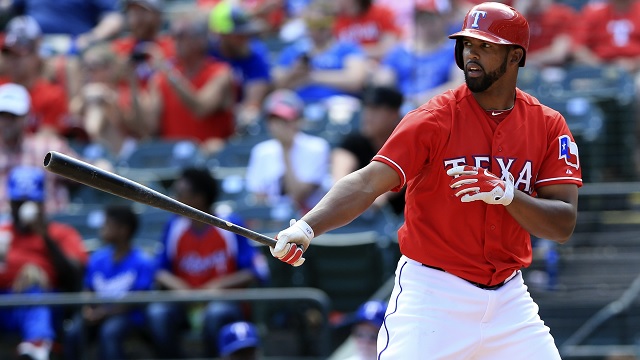