Sometimes, if you poke around a yard sale long enough, you?ll come away with something good. Other times, you?ll buy something that?s cool in theory but really only ticks off your wife in the end.

The case of Jarrod Saltalamacchia is no different.

Yes, the Red Sox probably could use a veteran catcher, or should at least consider adding one, seeing as how rookie Blake Swihart has been thrown into the deep end without floaties following Ryan Hanigan?s injury. But Salty, a World Series champion with Boston in 2013, is better left in the past, just like that lava lamp you?ll stare at for 45 minutes or that pinball machine that?ll do little more than take up space.

There?s a reason the Miami Marlins swallowed $15 million Tuesday to release Saltalamacchia just 16 months after signing him to a three-year, $21 million contract. He hasn?t been very good.

Saltalamacchia always has been known more for his offensive prowess than his defensive aptitude, yet since signing with Miami as a free agent before the 2014 season, the veteran backstop has been very unproductive. In other words, he?s been of little use both at the plate and behind it.

But let?s assume Saltalamacchia, a catcher who posted an .804 OPS with the Red Sox in 2013 and who hit 25 homers in 2012, produces more offense with his next club than he did with Miami. After all, it can?t get much worse. He?s still an imperfect fit for the Red Sox based on his work as a defender.

Saltalamacchia leads all major league catchers with 17 errors since the beginning of 2014. He?s thrown out just 19.4 percent of the runners who have attempted to steal against him in that span. And his pitch-framing skills are well below average, with StatCorner.com?s statistics revealing him to be the worst pitch-framer in baseball last season.

That?s hardly a perfect combination for a Red Sox pitching staff trying to get on track after some early season inconsistency. If Boston is going to add a veteran catcher, it needs to acquire someone with a track record of defensive success who can guide the staff through its ongoing trials and tribulations.

Sure, it isn?t ideal relying on a 23-year-old catcher with zero major league experience. But when the alternative figures to provide little relief, there?s absolutely no reason to consider it. You’re better off rolling the dice on upside. The Marlins had no problem turning to a rookie, as manager Mike Redmond?s decision to go with J.T. Realmuto over Saltalamacchia ultimately paved the way for Salty?s exit.

It was a good run for Saltalamacchia with the Red Sox, all things considered. Boston won a World Series during his tenure — though it should be noted David Ross eventually supplanted him as the starting catcher in the Fall Classic — and it was reasonable to think the Sox might consider bringing him back after the 2013 season.

Just put the item down and walk away. 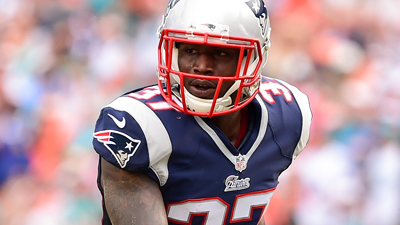 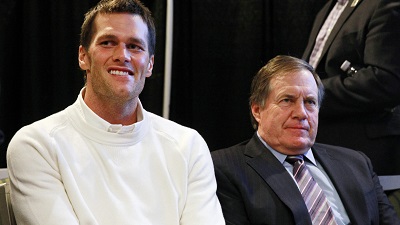 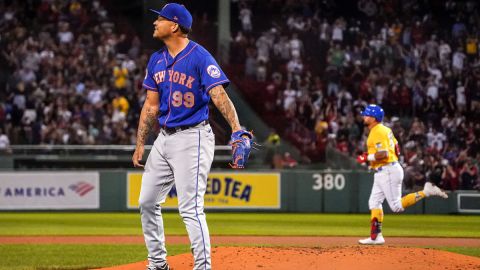