New England Patriots fans already are selling T-shirts in support of Tom Brady, so New York Jets fans naturally had to get in on the Brady-wear trend.

While “Free Brady” shirts were being printed in New England after the NFL handed the Patriots quarterback a four-game suspension for his role in DeflateGate, Jets fans created something slightly different.

It’s to be expected that rival teams, especially those in the AFC East, will have a field day with Brady’s suspension. But New York fans might want to hold back until midseason, as they actually will see Brady later — the Patriots meet the Jets in Weeks 7 and 16, after the signal-caller returns from his ban. 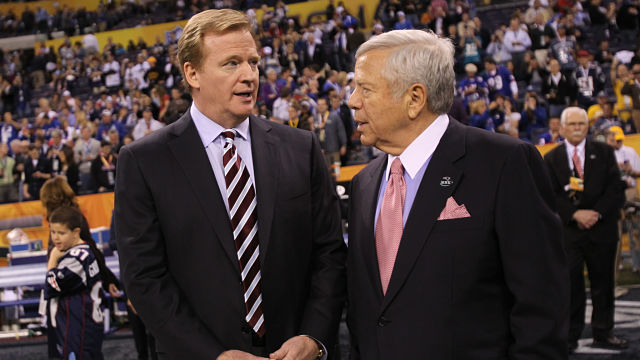 Report: Robert Kraft ‘Out Of His Mind With Anger’ Over Patriots’ Punishments 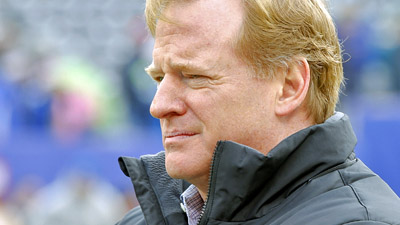