BOSTON — Shane Victorino isn?t too thrilled about landing on the disabled list.

The Red Sox placed Victorino on the 15-day DL with a left calf injury before Sunday?s game against the Los Angeles Angels at Fenway Park. Red Sox manager John Farrell admitted Victorino wasn?t exactly receptive to the news, as it continues a difficult season-plus-long stretch of injuries for the outfielder.

?No, he didn?t acknowledge it. That?s just the competitor that he is,? Farrell said Sunday of Victorino?s openness to another DL stint. ?I?m not saying he fought this. But at the same time, he?s disappointed, he?s frustrated. In defense of Vic, it?s kind of hard to plan inning-to-inning rather than game-to-game.?

Victorino, who played in just 30 games in 2014 before undergoing season-ending back surgery, already spent time on the DL this season with a hamstring injury. His calf became an issue in recent days, as he missed back-to-back games Thursday and Friday before exiting Saturday?s contest in the third inning after tweaking his leg while flagging down a fly ball in right field.

By now, the Red Sox are accustomed to life without Victorino on the field. It doesn?t make his absence sting any less, however, as the 34-year-old swung the bat well in his two weeks since being activated following his last DL stint, and his impact off the field seems greater when he?s engrained in the club?s day-to-day happenings.

?It?s tough for a player to speak his mind when they?re not active and in the mix,? Farrell said. ?And Vic is a vocal guy in our clubhouse, he?s a guy that impacts the game, as we?ve seen even this year, when he?s on the field in a number of ways. He?ll be missed.

?That?s why you believe in a player as strongly as you do in Vic. Not just for what he did in 2013, but what he does every time he?s on the field and near 100 percent health. We?ve got to get him back to where the durability is a little bit more consistent.?

Victorino went 9-for-20 with a .522 on-base percentage in nine games this month. The Red Sox are 12-8 in games Victorino has played this season and 8-15 without him. Boston is equipped to weather the storm, especially with outfielder Rusney Castillo joining the mix earlier this week, but Victorino?s inability to stay on the field definitely is maddening given how integral he was to the team?s 2013 success and how impactful he still could be if health was on his side.

?When you look at the performance when he came back to us this year, after all that he?s been through, you give him a tremendous amount of credit for the work that he?s put in,? Farrell said. ?I think any athlete who?s taken out of competition because of injury, it?s taxing mentally. The number of times that Vic has either been on the DL or has missed anywhere from three to five games, it wears on him.

?I don?t know that there?s a stronger competitor in our clubhouse, and (he’s) a guy who means a lot to this team when he?s active.?

The story remains the same for Victorino. His 2015 season is trending down a 2014-like path. 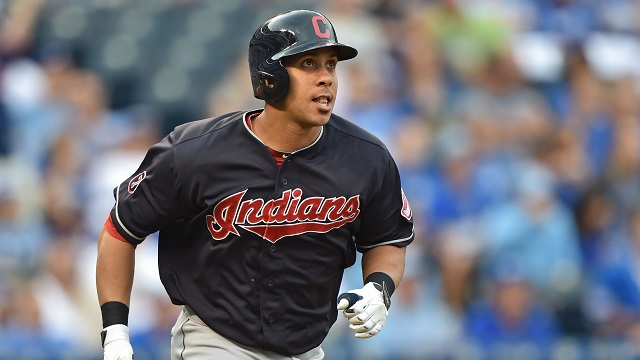 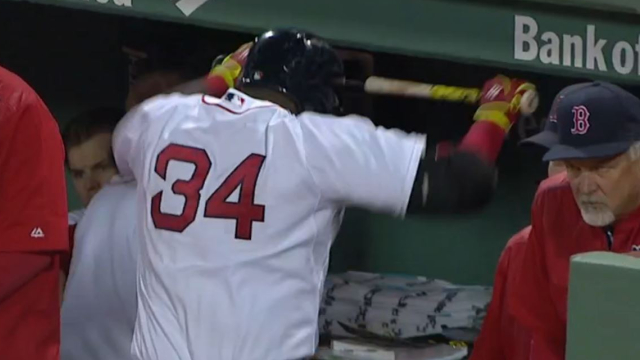