The trio took a selfie on their private plane, and Gronk seems to be in full party mode, rocking his Vineyard Vines stunna shades.

While what happens in Vegas stays in Vegas, don’t be surprised if more epic photos of this trio show up later Saturday night and Sunday morning. Stay tuned.

Update (7:52 p.m. ET): Gronk apparently won some money at the Kentucky Derby, and now he’s flashing it on camera in a video for Bleacher Report. Enjoy. 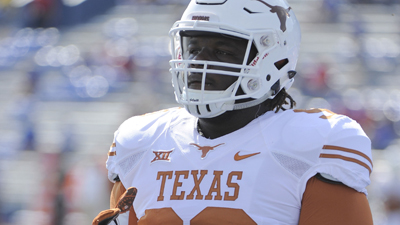 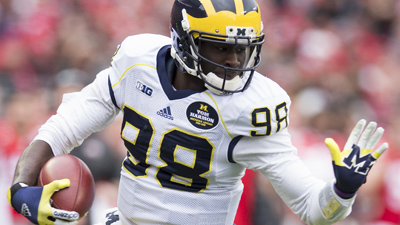