It’s not you, Roger. It’s Robert, and he wants to take a break.

The strong relationship between Robert Kraft and Roger Goodell is “pretty much dead,” an NFL owner told Bleacher Report’s Mike Freeman on Monday.

“I can’t say for certain but it sure seems that way to me,” the owner said. “Some of us (owners) are waiting a little nervously to see what Robert does next.”

Kraft hinted that he might try to fight the Patriots’ punishment for DeflateGate in a statement Monday night. The Patriots were docked first- and fourth-round draft picks and fined $1 million. Patriots quarterback Tom Brady, whose agent already said he would appeal the NFL’s discipline, was suspended four games without pay. 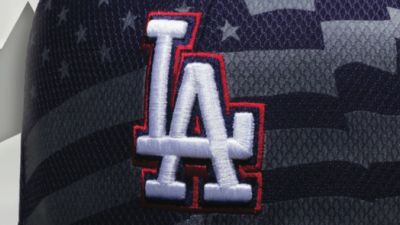 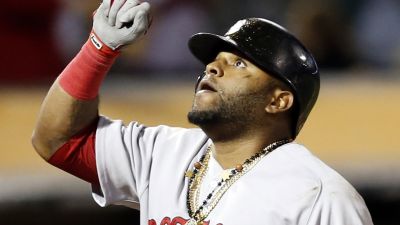