Bill Belichick neglecting to draft a cornerback until the seventh round of the 2015 NFL Draft was entirely unsurprising.

Belichick’s draft needs and fans’ perceived holes on the roster vary wildly. The Patriots’ cornerback situation heading into this year’s draft was reminiscent of the team’s need for a pass rusher heading into the 2011 season.

Patriot Nation was foaming at the mouth for Jabaal Sheard, Akeem Ayers, Brooks Reed, Justin Houston or any of the other top pass-rushing outside linebackers in the 2011 draft class, and the Patriots wound up taking Markell Carter out of Central Arkansas in the sixth round.

The Patriots selected cornerback Darryl Roberts in the seventh round of the 2015 NFL draft and added veteran free agents Bradley Fletcher, Robert McClain and Chimdi Chekwa. New England has to hope the approach works as well as it did in 2011, when both Carter and Anderson each put up double-digit sacks in a defense that suited their strengths.

Carter didn’t work out for the Patriots, however. He was released out of training camp and stayed on the practice squad for a season before being released for good in June 2012.

Roberts has tons of upside, and he’ll have every opportunity to make the Patriots’ 53-man roster. He wasn’t invited to the NFL Scouting Combine or any postseason All-Star games, and it’s a mystery as to why. The 5-foot-11, 187-pound made 42 career starts with the Thundering Herd, intercepting five passes with 35 career passes defensed.

Had Roberts been invited to the combine and put up the same numbers, he would have ranked second among cornerbacks in the 40-yard dash, second in 3-cone, seventh in short shuttle, sixth in vertical leap, second in broad jump and second in bench press.

Kyle Arrington, Logan Ryan and Malcolm Butler should have spots on the Patriots’ 53-man roster in 2015 barring anything calamitous, so Roberts will be competing for two or three roster spots with Fletcher, McClain and Chekwa, among others, including undrafted UAB cornerback Jimmy Jean.

For now, Fletcher and McClain probably have the upper hand, but there’s no guarantee either veteran will fit the Patriots’ system. Roberts has the opportunity to shine in training camp like Butler did last season, potentially forcing the Patriots to give him a roster spot in September.

The Patriots’ cornerback situation undoubtedly is in exponentially worse shape than it was last season, but Belichick seems to have high hopes that Butler and Arrington can handle smaller receivers, so they just need one more cornerback to step up before Week 1. 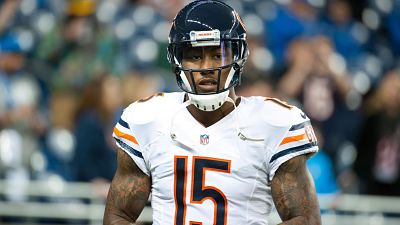 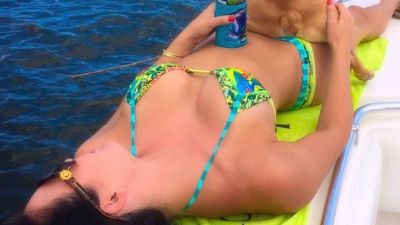