The New England Patriots have begun their fight against the Wells Report.

The Patriots, who were fined $1 million and stripped of a first-round draft pick in 2016 and a fourth-rounder in 2017 for their part in DeflateGate, have released a document providing context behind the Wells Report.

“The conclusions of the Wells Report are, at best, incomplete, incorrect and lack context. The Report dismisses the scientific explanation for the natural loss of psi of the Patriots footballs by inexplicably rejecting the Referee?s recollection of what gauge he used in his pregame inspection. Texts acknowledged to be attempts at humor and exaggeration are nevertheless interpreted as a plot to improperly deflate footballs, even though none of them refer to any such plot. There is no evidence that Tom Brady preferred footballs that were lower than 12.5 psi and no evidence anyone even thought that he did. All the extensive evidence which contradicts how the texts are interpreted by the investigators is simply dismissed as ?not plausible.? Inconsistencies in logic and evidence are ignored.

These points, and others, are addressed in greater detail in the following Annotations to the Executive Summary of the Wells Report by Daniel L. Goldberg, a senior partner in the Boston office of Morgan Lewis and who represented the Patriots and was present during all of the interviews of Patriots personnel conducted at Gillette Stadium. Our intention is to provide additional context for balance and consideration.”

Read the full report at wellsreportcontext.com. 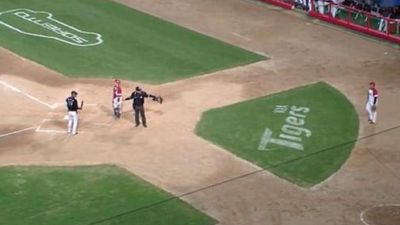 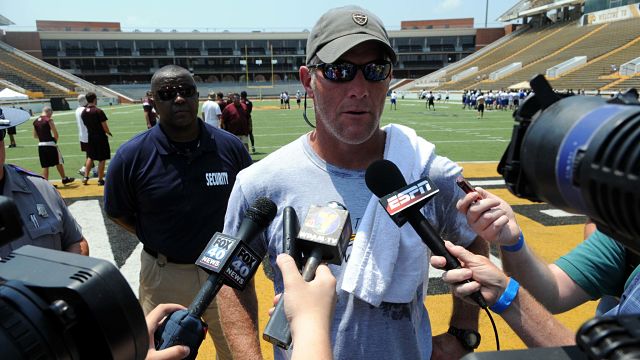 Brett Favre: ‘I Don’t Think By Any Stretch’ That Tom Brady Cheated