The Wells Report was released Wednesday, and the New England Patriots were not pleased.

The report concluded Ted Wells’ independent investigation into whether the Patriots knowingly deflated footballs during the AFC Championship Game versus the Indianapolis Colts.

“It is more probable than not that New England Patriots personnel participated in violations of the Playing Rules and were involved in a deliberate effort to circumvent the rules,” the report read.

Patriots owner Robert Kraft and the team wasted no time releasing a statement on the matter. Here’s that statement in full:

?When I addressed the media at the Super Bowl on January 26 — over 14 weeks ago — I stated that I unconditionally believed that the New England Patriots had done nothing inappropriate in this process or in violation of the NFL rules and that I was disappointed in the way the league handled the initial investigation. That sentiment has not changed

?I was convinced that Ted Wells? investigation would find the same factual evidence supported by both scientific formula and independent research as we did and would ultimately exonerate the Patriots. Based on the explanations I have heard and the studies that have been done, I don?t know how the science of atmospheric conditions can be refuted or how conclusions to the contrary can be drawn without some definitive evidence.

?What is not highlighted in the text of the report is that three of the Colts? four footballs measured by at least one official were under the required psi level. As far as we are aware, there is no comparable data available from any other game because, in the history of the NFL, psi levels of footballs have never been measured at halftime, in any climate. If they had been, based on what we now know, it is safe to assume that every cold-weather game was played with under inflated footballs. As compelling a case as the Wells Report may try to make, I am going to rely on the factual evidence of numerous scientists and engineers rather than inferences from circumstantial evidence.

?Throughout the process of this nearly four-month investigation, we have cooperated and patiently awaited its outcome. To say we are disappointed in its findings, which do not include any incontrovertible or hard evidence of deliberate deflation of footballs at the AFC Championship Game, would be a gross understatement. In addition, given our level of cooperation throughout the process, I was offended by the comments made in the Wells Report in reference to not making an individual available for a follow-up interview. What the report fails to mention is that he had already been interviewed four times and we felt the fifth request for access was excessive for a part-time game day employee who has a full-time job with another employer.

?While I respect the independent process of the investigation, the time, effort and resources expended to reach this conclusion are incomprehensible to me. Knowing that there is no real recourse available, fighting the league and extending this debate would prove to be futile. We understand and greatly respect the responsibility of being one of 32 in this league and, on that basis, we will accept the findings of the report and take the appropriate actions based on those findings as well as any discipline levied by the league.? 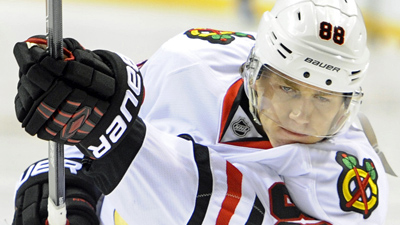 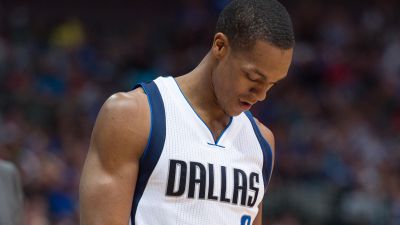