Three hours and 25 minutes later, we’re only one-seventh through the 2015 NFL Draft.

There weren’t many huge surprise picks in the first round of the draft Thursday night, but there are plenty of good players for the New England Patriots and the rest of the 31 NFL teams to select from Friday and Saturday, including many with character red flags.

Check out the best remaining players in the 2015 NFL draft:

The Patriots’ remaining needs include guard, cornerback, wide receiver, running back and linebacker, where there still are plenty of top players available. The Patriots hold the 64th, 96th and 97th overall picks on the second day of the draft.

Titans Accidentally Hung Up On Marcus Mariota During Draft Call 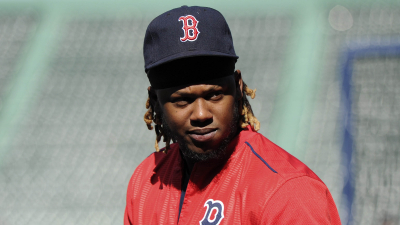