Red Sox manager John Farrell indicated before Friday?s game against the Los Angeles Angels at Fenway Park that Sandoval and Victorino were continuing to battle their respective injuries. Both players still are considered day to day, according to the skipper.

Sandoval exited Tuesday?s game against the Texas Rangers after being drilled on the left knee with a 94-mph fastball from reliever Sam Freeman. The third baseman pinch-hit in Thursday?s game, making it reasonable to expect his return Friday, but he simply wasn?t ready to play a full contest.

?Doesn?t feel like he?s ready to go,? Farrell said of Sandoval before Friday?s game. ?There?s limitations to the range, there?s limitations to him being able to plant that left leg to execute a strong throw, baserunning was going to be limited. All that adding up to him needing more time.?

Victorino, who has battled various injuries over the last two seasons, is dealing with a calf issue that forced him to be scratched from Thursday?s lineup. The outfielder had gone 8-for-19 since returning from the disabled list (hamstring) before the calf issue entered the equation.

?We don?t anticipate this being a long-term situation,? Farrell said, ?and hopefully he?s back to us soon because he was swinging the bat well.?

The Red Sox promoted outfielder Rusney Castillo and optioned Jackie Bradley Jr. to Triple-A Pawtucket before Friday?s game. Castillo is expected to rotate through right field and center field once Victorino?s healthy, according to Farrell, but it appears he?ll serve as Boston?s primary right fielder in the meantime. 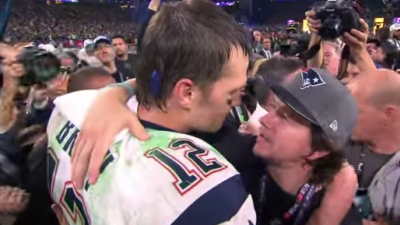 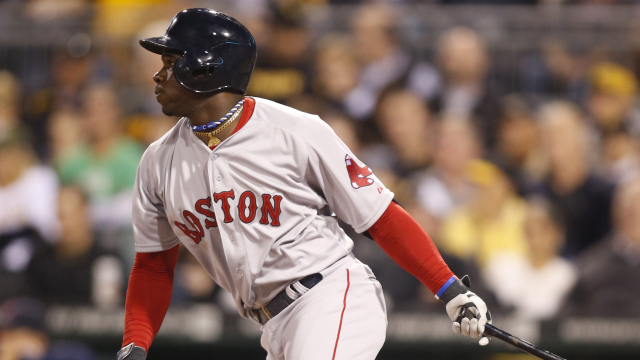