The Boston Red Sox hope to have their coaching staff back at full strength by the end of the day Saturday.

“We’re working through some logistics,” manager John Farrell told reporters in Toronto before Friday’s 7-0 loss to the Blue Jays. “We’d hope to have an announcement sometime later (Saturday).”

The Red Sox fired pitching coach Juan Nieves on Thursday. Farrell, himself a former Red Sox pitching coach, added that he’d be making the trips to the mound for at least the first two games of Boston’s current series.

One name that’s been mentioned in connection with the vacancy is Carl Willis, who currently serves as the pitching coach of the Cleveland Indians’ Triple-A affiliate. The Red Sox on Friday received permission from the Indians to speak with Willis, according to The Boston Globe’s Nick Cafardo.

Some additional notes from Friday’s action up north:

— David Ortiz sat out the game after losing an appeal of his one-game suspension. That ban didn’t just prevent him from playing, either — he had to leave the arena entirely before first pitch.

The designated hitter, who’s batting .242 this season, is eligible to return to the lineup for Saturday’s matinee.

— The Red Sox also were missing another big bat, as left fielder Hanley Ramirez sat out his third consecutive game with a shoulder sprain. Ramirez is expected to take live batting practice Saturday, however, and Farrell told reporters a stint on the disabled list might not be necessary for the slugger.

“Still no date for a return to play,” Farrell said, via MassLive.com, “but a positive step nonetheless (Friday).”

— Clay Buchholz carries a 6.03 ERA into the weekend, the second-highest of any Red Sox starter. Those struggles on the mound have led the right-hander to take some drastic measures.

Speaking of Buchholz, he also gave his take on Nieves’ firing before the game.

?When things aren?t going right, especially with an organization that winning is the only thing they want to do and only outlet they have on the game, somebody has got to take the fall,? Buchholz told reporters, via the Boston Herald. ?And I?m sure if they could fire the pitching staff without having money issues, that?s probably what?d they do. But you can?t go about it that way.

?(Nieves) was one of the best people I?ve ever been around, as a person, and (as a coach). He knew a lot about baseball. It?s an unfortunate situation.?

— Shane Victorino went 0-for-3 with a strikeout Friday in a rehab start with Double-A Portland. Farrell told reporters Victorino likely will rejoin the big club in Oakland, where the Red Sox begin a three-game series Monday night.

— First baseman Travis Shaw, as expected, was optioned back to Pawtucket after the game. PawSox right-hander Matt Barnes is the top candidate for promotion. 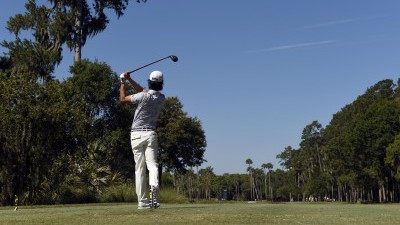 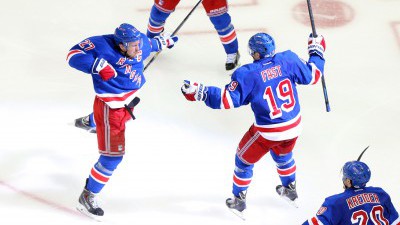