The Red Sox optioned the struggling outfielder to Triple-A Pawtucket on Saturday along with reliever Robbie Ross Jr.

Craig, a National League All-Star with the St. Louis Cardinals in 2013, is hitting just .135 this season. He’s recorded a total of seven hits in 24 games, and only one of those has gone for extra bases.

Since his trade to Boston at last season’s trade deadline, Craig is batting .130 with two home runs and four RBIs. 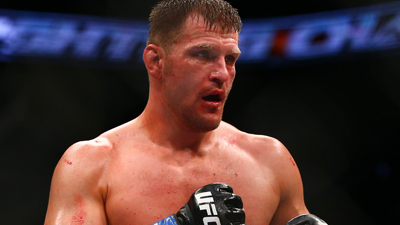 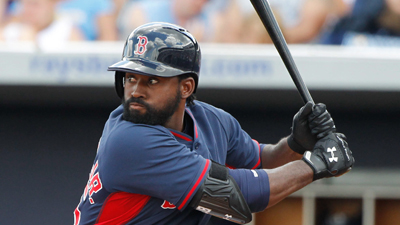 Jackie Bradley Jr. Gets Start In Right Field After Call-Up From Pawtucket