Report: Aaron Hernandez Was Lookout In Prison Fight, Thought To Be Gang-Related - NESN.com Skip to content

Prison is off to an inauspicious start for convicted murderer Aaron Hernandez.

The former New England Patriots tight end, who was convicted last month for the 2013 murder of Odin Lloyd, played a role in a recent prison fight, CNN reported Wednesday. According to the report, Hernandez served as the lookout while one inmate went into another’s cell, with an eventual fight breaking out.

The alleged fight, which occurred at Souza-Baranowski Correctional Center in Shirley, Mass., is believed to be gang-related, according to CNN.

This isn’t Hernandez’s first dust-up inside the clink. Hernandez mixed it up with a fellow inmate while awaiting trial in the Lloyd murder case.

Hernandez’s legal troubles — prison fights notwithstanding — aren’t over yet. He’s also been charged in a double-murder trial stemming from a July 2012 shooting in Boston. He could learn the trial date for that case later this week. 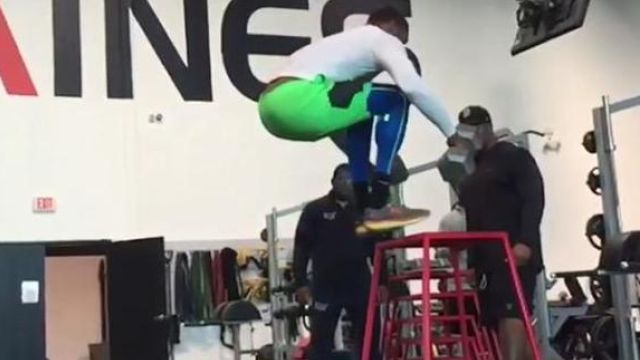