The Wells Report into DeflateGate could result in punishment for the New England Patriots and possibly quarterback Tom Brady.

But that’s not all.

McNally and Jastremski both play prominent roles in the 243-page report, particularly in several text message conversations. Their texts make numerous references to Brady and the air pressure of footballs, including one message from McNally to Jastremski that read, “Tom sucks … (I’m) going to make that next ball a (expletive) balloon.”

Wells’ lengthy report found it was “more probable than not” that Patriots personnel members deliberately tried to “circumvent the rules.” The report also used the exchanges between McNally and Jastremski in part to show Brady “was at least generally aware” of these activities.

“As with other recent matters involving violations of competitive rules,” Goodell’s statement read, “Troy Vincent and his team will consider what steps to take in light of the report, both with respect to possible disciplinary action and to any changes in protocols that are necessary to avoid future incidents of this type. At the same time, we will continue our efforts vigorously to protect the integrity of the game and promote fair play at all times.” 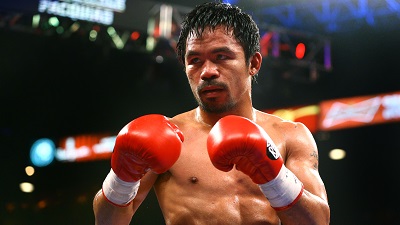