A person familiar with the situation tells The Associated Press the NFL plans to change guidelines regarding the way footballs are handled before games.

The person spoke on condition of anonymity Friday night because details will be discussed at the owners’ meetings in San Francisco next week. The procedural changes result from the Deflategate saga. The league wants to avoid the possibility that teams could tamper with footballs, and any change wouldn’t require a vote from owners.

Tom Brady was suspended for four games and the New England Patriots were fined $1 million and docked a pair of draft picks after independent investigator Ted Wells, hired by the NFL, found that the Super Bowl champions used illegally under-inflated balls in the AFC title game. Brady has filed an appeal through the NFL Players Association.

Current rules state that footballs are sent directly to teams. Equipment managers can brush them and even use a damp towel to rub off the oil used to preserve the leather to the preferences of each quarterback. The quarterbacks can even practice with the footballs during a game week as long as the footballs remain in good enough condition to pass the referee’s pre-game inspection as a new ball. Each team brings at least 12 balls.

The footballs must be delivered to the officials’ dressing room two hours and 15 minutes before kickoff. The referee inspects each one, with a pump provided by the home team to adjust air pressure as needed. Footballs are required to have at least 12.5 PSI and no more than 13.5 PSI.

The referee is the sole judge of whether a ball is fit for play and marks each one approved for the game. The rule says the footballs “shall remain under the supervision of the referee until they are delivered to the ball attendant just prior to the start of the game.”

NFL head of officiating Dean Blandino said Friday that “the process of handling footballs before games will change,” per ProFootballTalk, but he did not specify how. 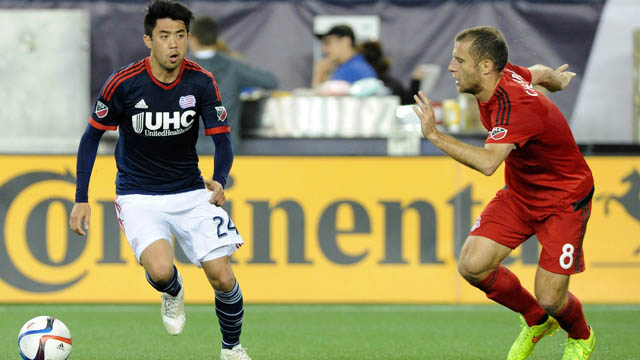 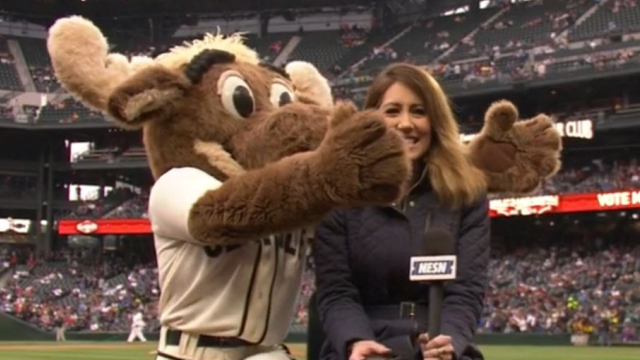