The New England Patriots might not be finished adding veteran cornerbacks this offseason.

The Patriots hosted Tarell Brown on a visit Tuesday, ESPN.com’s Mike Reiss reported. This is Brown’s second visit with the Patriots this offseason.

Brown originally was drafted in the fifth round of the 2007 NFL Draft out of Texas by the San Francisco 49ers. He has 11 career interceptions.

The Patriots’ starting cornerback roles are up for grabs and could be decided in training camp and the preseason. 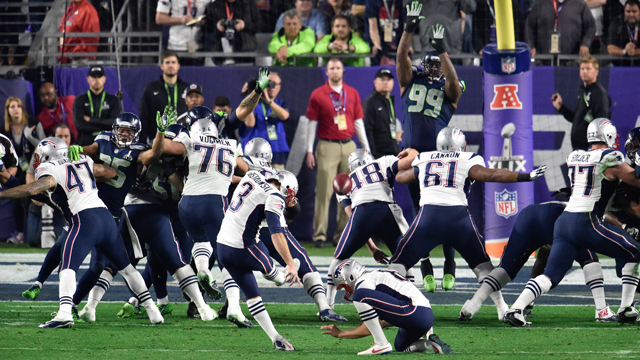 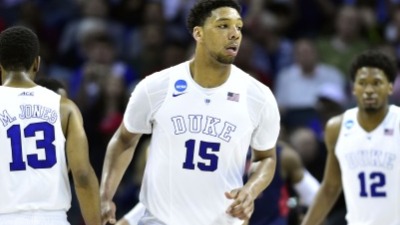