The New England Patriots have no shortage of tight ends at the moment.

Davis hasn’t played in the NFL since 2013 after being suspended indefinitely for his second violation of the NFL’s substance abuse policy. He was just recently reinstated.

Davis appeared in 10 games in 2013 for the Washignton Redskins, starting three. He caught seven passes for 70 yards and one touchdown. At one point in his career, Davis was among the best tight ends in football. He had a career-high six touchdowns in 2009, but his best season might have come in 2011 when he grabbed 59 passes for 796 yards and three touchdowns. Davis averages nearly 13 yards per reception for his career. 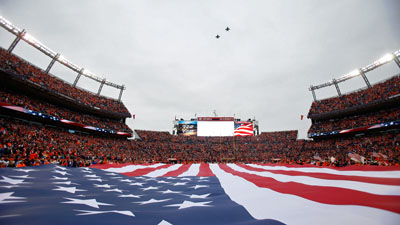