It sounds like the NFL is preparing to come down hard on Tom Brady, but it’s unclear how much time he’d ultimately miss.

It’s now been widely reported that the league is preparing to suspend the New England Patriots quarterback after he was implicated in the Wells Report for his alleged role in DeflateGate. Bleacher Report NFL writer Jason Cole reported Monday that NFL commissioner Roger Goodell wants to hand down a lengthy suspension to Brady.

“What my sources indicate to me is that Roger Goodell intends to make this a very heavy suspension,” Cole said Monday in a video on the Bleacher Report website. “That could be four to six games, perhaps as long as eight games.”

However, Brady is expected to appeal, and Cole seems to think the quarterback would be successful in reducing whatever the commissioner hands out for discipline. When it’s all said and done, Brady is still likely to miss time, according to Cole, but it’s likely the ban gets knocked down a few games.

“But ultimately, after appeal and after negotiation with Tom Brady and the Patriots,” Cole continued, “expect that this will come in somewhere around two or three games for Tom Brady to sit out next season.”

Cole added that Goodell wants to send a message that this type of behavior won’t be tolerated, but it sounds like the commissioner is walking a thin line when it comes to handing out discipline for one of the league’s best and most important players.

See the entire video report below. 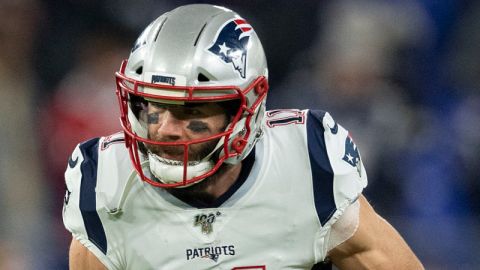 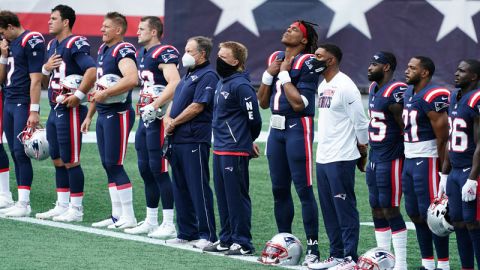 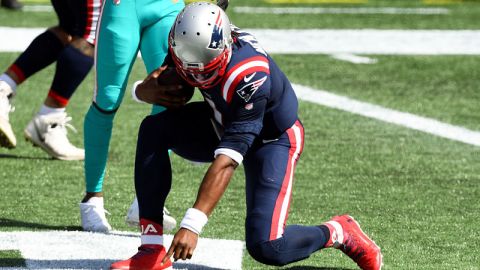