Report: Tom Brady Will Be Suspended By NFL; Announcement Likely Next Week - NESN.com Skip to content

Tom Brady could be on the sideline to start the 2015 season, according to the latest report.

Gary Myers of the New York Daily News reported Friday that the New England Patriots quarterback indeed will be suspended by NFL commissioner Roger Goodell for his role in the DeflateGate scandal. Goodell’s decision is expected to be announced sometime next week, according to Myers.

“In conversations I’ve had with several key sources who always have a good sense of what goes on at 345 Park Avenue, there is little doubt Goodell considers Brady’s role in DeflateGate a serious violation,” Myers writes.

According to Myers, the Wells Report, which was released Wednesday, provided the commissioner with enough reason to lay the hammer on Brady. Myers wrote that “the feeling” is Brady’s refusal to give up any emails or text messages related to the investigation and the finding “it was more probable than not” he was aware of any wrongdoing will lead Goodell to issue a suspension.

“The NFL is convinced, according to sources, that connecting all the dots of the evidence supplied by Wells leads to one conclusion: Brady cheated,” Myers added.

It’s unknown how long Brady will be suspended. There have been rumors of a yearlong ban, while a CSNNE.com report, citing sources, said the Patriots are “fearful” of a six- to eight-game suspension. 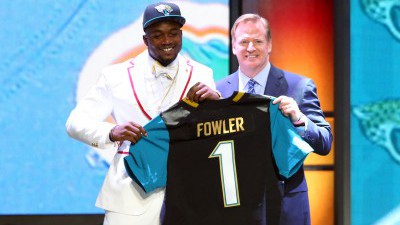 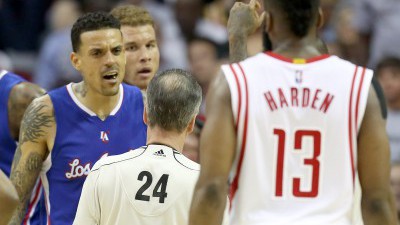