Rob Gronkowski is at it again.

The New England Patriots tight end announced via Twitter on Monday that he’ll be throwing a weekend-long birthday party at “Rehab,” a poolside club at the Hard Rock Hotel and Casino in Las Vegas.

Gronk apparently hired a few DJs to play sets throughout the weekend, including Fall Out Boy bassist Pete Wentz.

Tickets for the event are $40 for men, but women luck out with a much cheaper $20 admission price.

We’re guessing this party will be a little bit different than Gronk’s last Vegas party, which included Cleveland Browns quarterback Johnny Manziel and a gaggle of bikini-clad women.

Manziel, of course, went to actual rehab this offseason, and Gronkowski now has a girlfriend. Let’s just hope that “rehab” isn’t a theme for the remainder of Gronk’s offseason following the parties.

Then again, if he could survive last weekend, he should be fine. 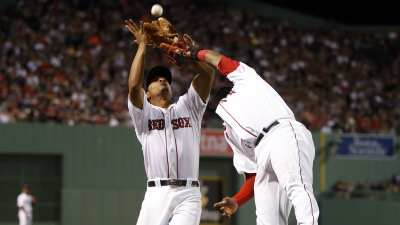 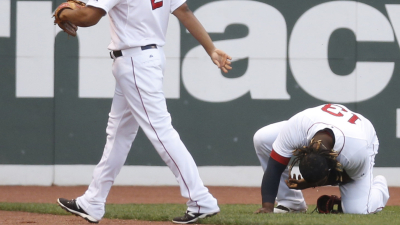