Brandon Spikes and the New England Patriots are reunited. And it feels so good to linebacker Rob Ninkovich, who was thrilled to learn Monday the Patriots signed Spikes to a one-year contract.

?I?m excited for that,? Ninkovich said Monday at his ?Ninko?s Ping Pong Challenge? charity event at Blazing Paddles. ?I saw this morning and I literally, like, almost lost it, because I love Brandon, he?s a great friend of mine, a great teammate. Unfortunately he went away for a year, (but) now he?s back.?

Spikes spent four seasons with the Patriots after being drafted by New England in the second round (62nd overall) in 2010. He left the Pats on less-than-amicable terms and signed a one-year contract with the Buffalo Bills before last season, but the sides apparently have smoothed things over.

Spikes will rejoin New England?s linebacker corps, which Ninkovich sees as a huge improvement to the Patriots? defense.

?That tenacity and that toughness at the linebacker spot, to where running backs really don?t want to run in his way,? Ninkovich said of what Spikes will bring to the table.

The Patriots certainly could use some additional help stopping the run this season, especially with New England not exercising Vince Wilfork?s option. Replacing Wilfork?s leadership in the middle will prove difficult, though, which Ninkovich acknowledged when asked Monday about losing big No. 75.

?Vince was a really great football player for the Patriots for a very long time and we all respect that, but you really can?t focus on the guys that aren?t here this year. It?s a new year, so you?ve just got to work together and put in the time now in OTAs and minicamp.?

This offseason?s turnover sure has been interesting for the Patriots. After all, who would have imagined a year ago that Spikes would return to New England as something other than an opposing player? 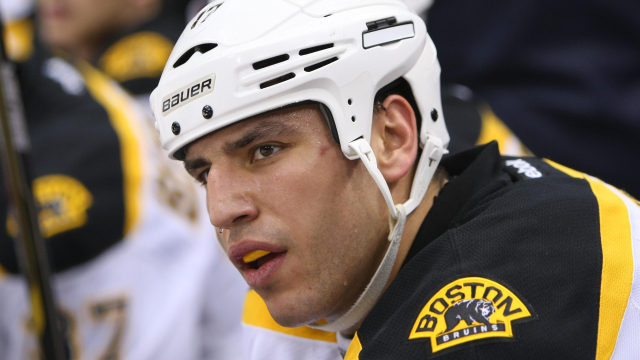 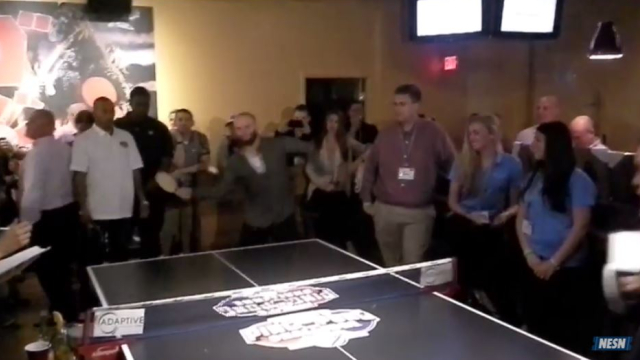 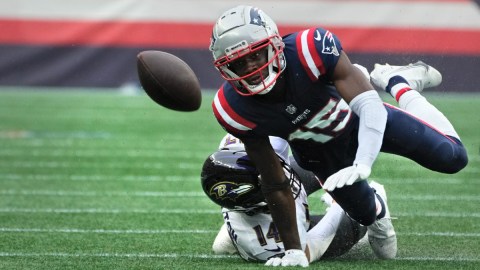