BOSTON — Shane Victorino is back on the shelf.

It’s been less than two weeks since Victorino returned from the DL following a bout with a hamstring injury. The 34-year-old outfielder had been swinging the bat well, going 9-for-20 with a .522 on-base percentage in nine games since his activation, but his calf became an issue in recent days.

Victorino was scratched from the Red Sox’s starting lineup Thursday against the Texas Rangers. He then sat out Friday’s game against the Los Angeles Angels and was removed in the third inning Saturday after aggravating his calf while tracking down a fly ball to right field.

Bianchi, who signed with Boston over the offseason, earned the call-up because of his defensive versatility, according to Red Sox manager John Farrell. The 28-year-old, who has appeared in 162 games at the major league level, has played primarily the infield throughout his career but also has experience in left field. His arrival will allow the Red Sox to be more flexible with how they deploy Brock Holt.

Victorino is frustrated and disappointed by his injury situation, Farrell said before Sunday’s game against the Angels. The 12-year veteran was limited to 30 games last season because of injuries. 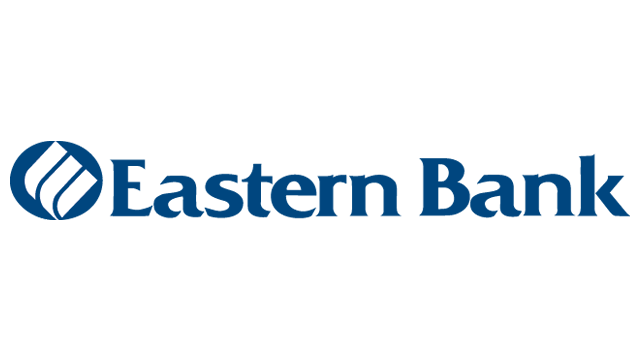