Basketball doesn’t have a four-point shot. But if it did, Stephen Curry’s buzzer-beater Friday night should have counted for five.

Curry and the Golden State Warriors held a slim five-point lead over the Memphis Grizzlies in Game 6 of their NBA playoff series with time running out in the third quarter. The Grizzlies were very much in the game, until Curry did this:

The NBA MVP’s incredible shot seemed to demoralize Memphis, as Golden State rattled off seven straight points to start the fourth quarter and cruised to a 108-95 win to advance to the Western Conference finals.

“It wasn’t quite a closeout shot, but it was the play of the game,” head coach Steve Kerr said after the game, via The Associated Press.

You can say that again. Curry finished the night with 32 points — including eight three pointers — to go along with 10 assists and six rebounds.

Although we really think he should get a couple extra points for that shot. 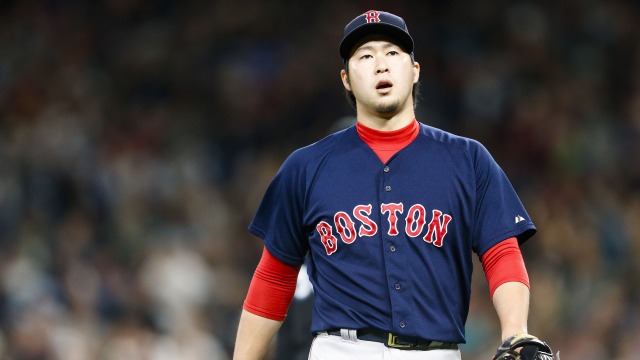 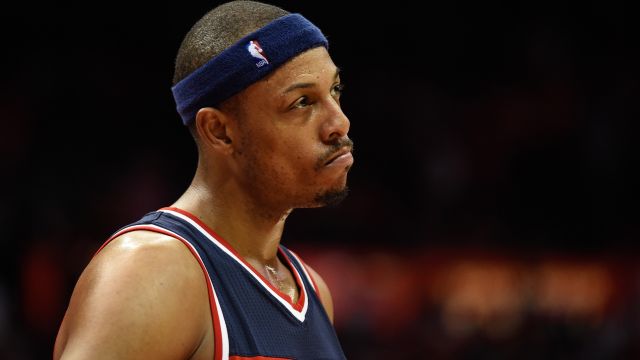