Steven Gerrard carried out his duties as a legend departing Anfield so well, it’s easy to forget he never wanted so much attention in the first place.

Gerrard made a triumphant entrance onto the field Saturday before Liverpool’s Premier League game against Crystal Palace kicked off. Both teams and the referee formed a guard of honor and applauded Gerrard and his three daughters as they took the field before his final home game for Liverpool.

Liverpool suffered a disappointing loss to Crystal Palace, but the defeat didn’t damper the Gerrard love-fest.

Gerrard thanked Liverpool fans in a farewell address to the crowd, which remained in place after the final whistle. Gerrard, his teammates and their families then took a lap of honor around Anfield to mark the club’s final home game of the season and the departing captain’s glittering Anfield career.

Gerrard thanks fans in farewell speech >> 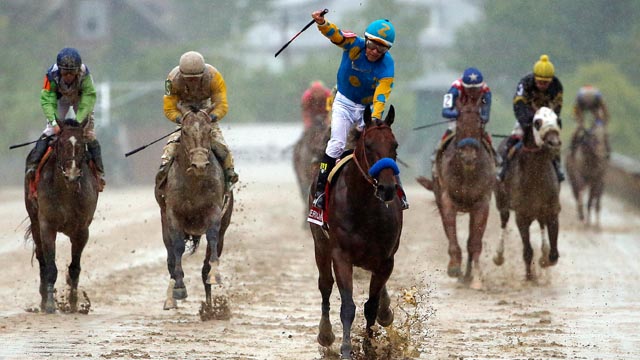 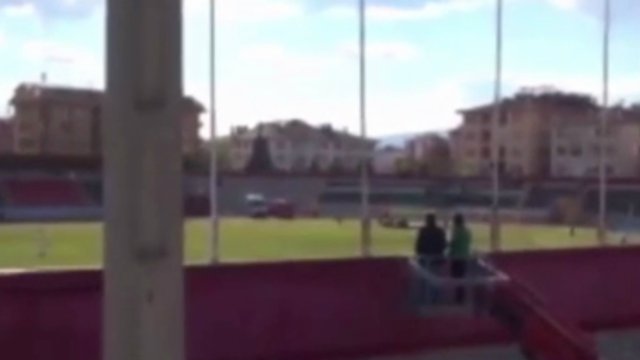