BOSTON — A living, breathing human took the mound Saturday for the Red Sox. He did a damn good job.

Red Sox manager John Farrell joked after Boston defeated the Los Angeles Angels 8-3 at Fenway Park that starter Steven Wright?s incredibly laid-back demeanor makes one question his existence. Nothing seems to rattle the knuckleballer, which is one reason why he?s become such an asset to the Red Sox.

?The one thing about Steven is sometimes you wonder if he?s got a pulse,? Farrell said. ?He?s very even-keeled. There was no buildup into (Saturday) after the start out in Seattle (on Sunday). Whether he?s pitched out of the bullpen, whether he?s started, he?s been the same guy.?

Wright has handled the unpredictability of his role like a champ. He?s worked exclusively as a starter at the minor league level since joining the Red Sox organization at the 2012 Major League Baseball non-waiver trade deadline, but he?s worn a number of hats during his brief time in the majors with Boston.

Wright entered 2015 with 10 games of big league experience (eight relief appearances, two starts). There was a presumption he?d help the Red Sox at some point this season. It just wasn?t clear in what capacity he?d do so, though his strong spring training really cemented his status as Boston?s ?sixth starter.?

The 30-year-old is more than simply a depth option now, though. Sure, he ultimately might find himself back down at Pawtucket based on other happenings within the Red Sox?s rotation. Boston has three hot-shot prospects waiting in the wings, Justin Masterson currently is rehabbing while on the disabled list and there?s always the possibility the Red Sox could swing a deal for reinforcements. But Wright has done his job — whatever it may be at a given moment — admirably this season, and his two starts with Boston suggest he could stick in the rotation if things continue down the current path.

Wright, a hard-luck loser Sunday in Seattle, allowed two runs in the first inning Saturday. He then allowed only one hit and one walk the rest of the way, retiring 18 of the final 20 batters he faced en route to a solid 6 1/3-inning performance and his first career win as a starter.

Wright, who threw 75 pitches (49 strikes), delivered a first-pitch strike to 18 of the 24 batters he faced. The 30-year-old, as he typically does, looked calm, cool and collected on the hill. It was exactly what the Red Sox needed on the heels of a disappointing 12-5 loss Friday in which Rick Porcello faltered.

?The mentality that you have to have is kind of like an exaggerated game of playing catch,? Wright said of life as a knuckleballer. ?If you try to start thinking too much … the ball?s going to start spinning, you?re going to lose your release point. So you kind of have to be relaxed when you go out there.?

Wright certainly was relaxed Saturday. So much so that his skipper wondered whether it actually was some zombie, some machine or some past knuckleballer reincarnated toeing the rubber for Boston.

But it was Wright at his best. And his best is capable of holding down a spot in the Red Sox?s rotation. 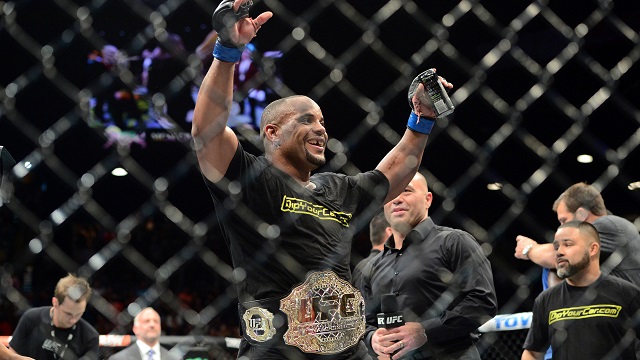 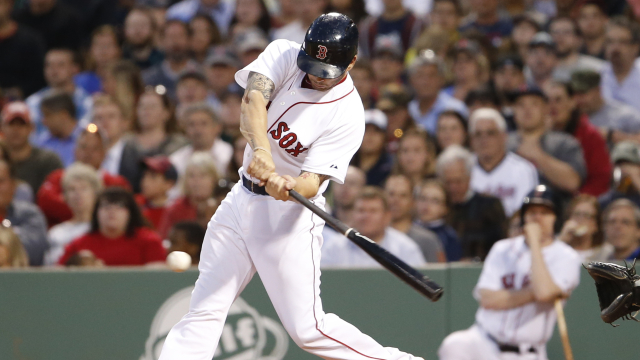