Tom Brady Has No Reaction To Wells Report, Hasn't Digested It Fully - NESN.com Skip to content

The quarterback was interviewed by Jim Gray at Salem State University, and he was met with raucous applause by a packed crowd of fans dressed in their finest Patriots gear.

Gray began the event by telling Brady, “There’s an elephant in the room.”

Before Brady and Gray dove into Super Bowl XLIX, they addressed the Wells Report.

“I don’t have any reaction,” Brady said. “Our owner commented on it yesterday. It’s only been 30 hours, so I haven’t had much time to digest it fully, but when I do, I’ll be sure to let you know how I feel about it.”

Brady’s agent and Patriots owner Robert Kraft already released statements on the Wells Report. Brady didn’t give a specific timetable of when he’ll comment on the report.

“There’s still a process that’s going forth right now, and I’m involved in that process,” Brady said. “Whenever it happens, it happens. And I’ll certainly want to be very comfortable in how I feel about the statements that I make.”

Gray asked Brady if the Wells Report took away from winning the Super Bowl.

He had the same reaction when Gray asked if the Wells Report tarnished the Patriots’ latest championship. 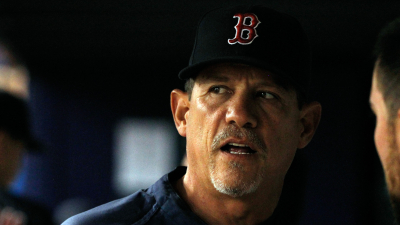 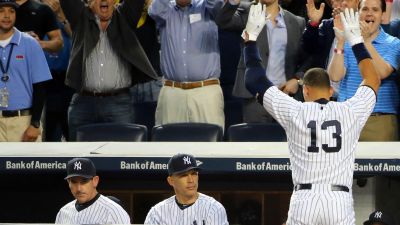